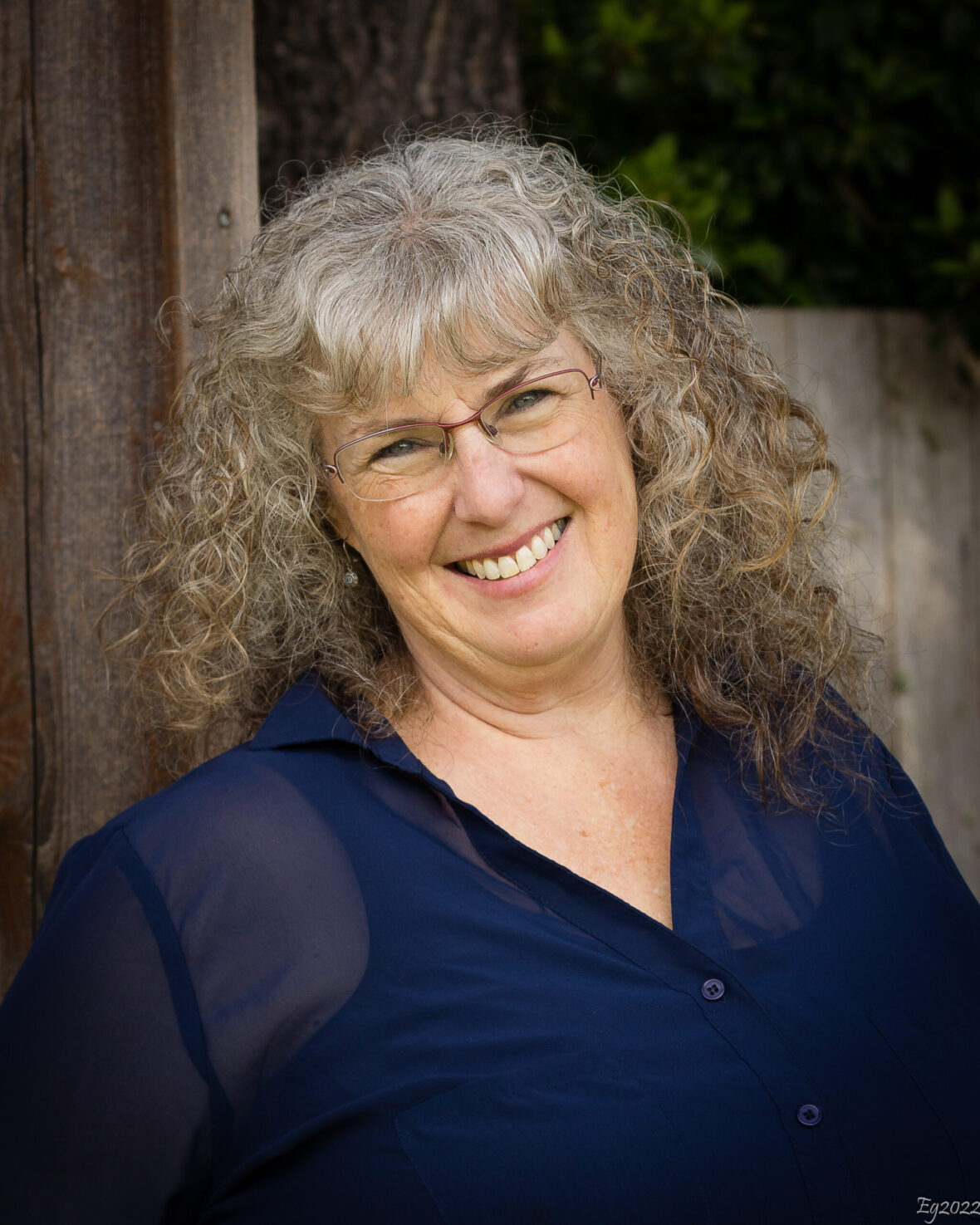 Erin gave her life to the Lord Jesus in 1989 along with Kevin at their Engagement Encounter weekend in Oceanside, CA. They were adopted into the family at Calvary Chapel in Poway, CA shortly thereafter. By 1991 they were traveling throughout Southern California (and sometimes beyond) leading worship at mostly other Calvary Chapels. Kevin and Erin moved to Fort Bragg with their, then, 2 young children in June of 1998. At the time, there were two women who were willing to do a three-way rotation of teaching for a women’s bible study. This afforded both the opportunity to grow more comfortable with teaching, as well as, assuring not too much time would be taken from motherhood.

Over the years, Erin has been, and continues to be, actively supportive of local home-schooling families having home-schooled all three of her daughters from kindergarten through high school. Because she believes in the utmost importance of a strong godly home, Erin also serves in children’s ministry as a means of strengthening parents through the teaching of God’s Word Sunday morning. She also does childcare for the Mom’s Group when needed.

Erin is committed to encouraging women to be in the Word of God daily and has found, personally, the best way to do that is the One Year Bible. Her Tuesday morning Bible study is an accountability and discussion group for the week’s reading in the OYB.
Position: Ladies' Ministry